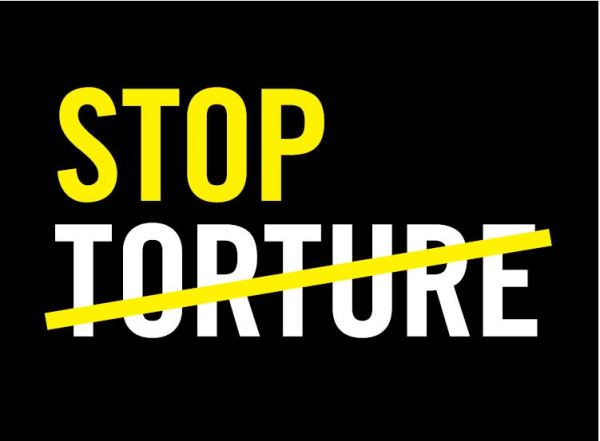 An interesting decision was made by the courts this week that Prince Nassser bin Hammed Al-Khalifa (pictured) is liable for prosecution for his alleged role in the torture of FF a torture survivor from the kingdom.  Up to now the prince has claimed immunity.  The case is important because several of the gulf states regularly use torture yet prosecutions never happen because of claimed immunity.

Downing St and is keen to promote greater ties with the kingdom.  Indeed the New Statesman remarked that ‘the more desperate the situation in Bahrain becomes, the closer Britain ties itself to the ruling family.’

Behind it all is an arms deal of £1bn for the sale of Tornado jets. 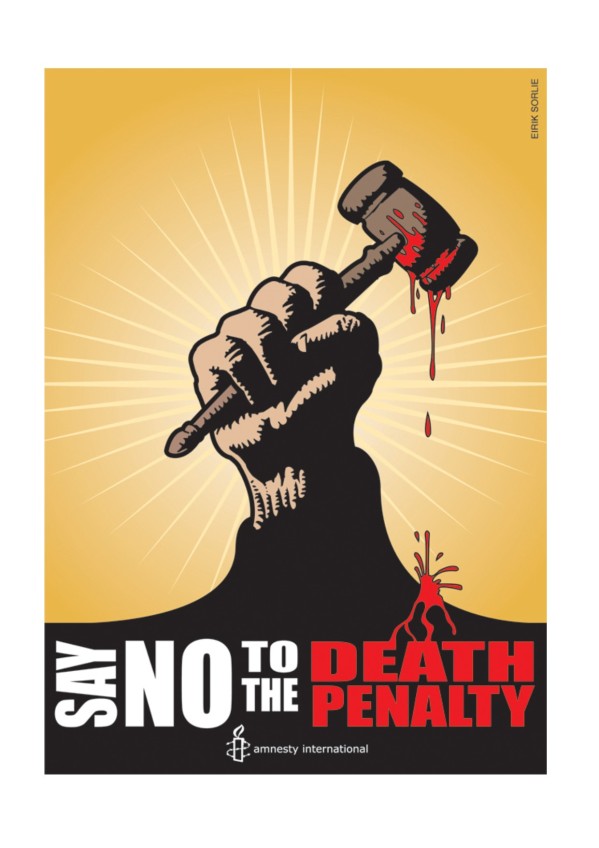 This is the monthly death penalty report thanks to Lesley.

On Wednesday, Manuel Velez was released from prison having served 9 years in prison, 5 of them on death row.  The case reveals yet again the biased and unsatisfactory nature of the justice system in the #USA, and in particular the southern states such as #Texas.  He was sentenced to death for allegedly killing a 1 year old who was partially in his care.

The case against him collapsed when the blood clot was found to have been established around 2 weeks before the child’s death but the jury was told that it occurred hours before thus putting Velez at the scene.  The case has all the familiar signs of previous miscarriages in the USA namely: partial evidence put to the court; evidence demonstrating innocence withheld by the police, and a plea bargain by the person likely to have committed the crime which incriminates the wrong person.  Also Velez is Hispanic and is described as ‘intellectually disabled’.  Finally, he was poorly served by his defence team who the court said ‘provided inadequate assistance to Velez’.

Governor Rick Perry is a strong believer in the death penalty and the following extract from an interview in Texas gives a flavour of that belief;

Like the vast majority of Texans, I believe the death penalty is an appropriate response for the most violent of crimes against our fellow human beings.  In fact, I believe capital punishment affirms the high value we place on innocent life because it tells those who would prey on our citizens that you will pay the ultimate price for their unthinkable acts of violence.

For those who head our criminal courts, serve on appellate bodies and the board of pardons and parole, and for the individual who occupies the office of governor, the power to make life and death decisions is the most sobering responsibility imaginable.

Both as acting governor and in my current capacity, I have always exercised this power with the gravity due such a life and death decision.    And I will continue to review each capital punishment case brought before me to ensure that due process has been served.

This presents a comforting picture not supported by the facts of this and other cases.  Once the deed is done of course, it cannot be undone.  If you are poor and black in states like Texas you will not be able to hire a top team of lawyers or any lawyer with trial skills.  Juries may be stacked.