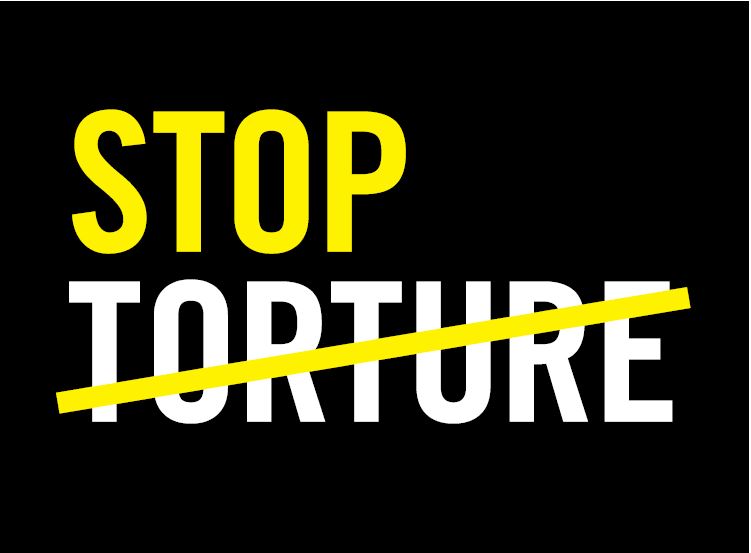 An interesting decision was made by the courts this week that Prince Nassser bin Hammed Al-Khalifa (pictured) is liable for prosecution for his alleged role in the torture of FF a torture survivor from the kingdom.  Up to now the prince has claimed immunity.  The case is important because several of the gulf states regularly use torture yet prosecutions never happen because of claimed immunity.

Downing St and is keen to promote greater ties with the kingdom.  Indeed the New Statesman remarked that ‘the more desperate the situation in Bahrain becomes, the closer Britain ties itself to the ruling family.’

Behind it all is an arms deal of £1bn for the sale of Tornado jets.

One thought on “#stoptorture Bahrain”