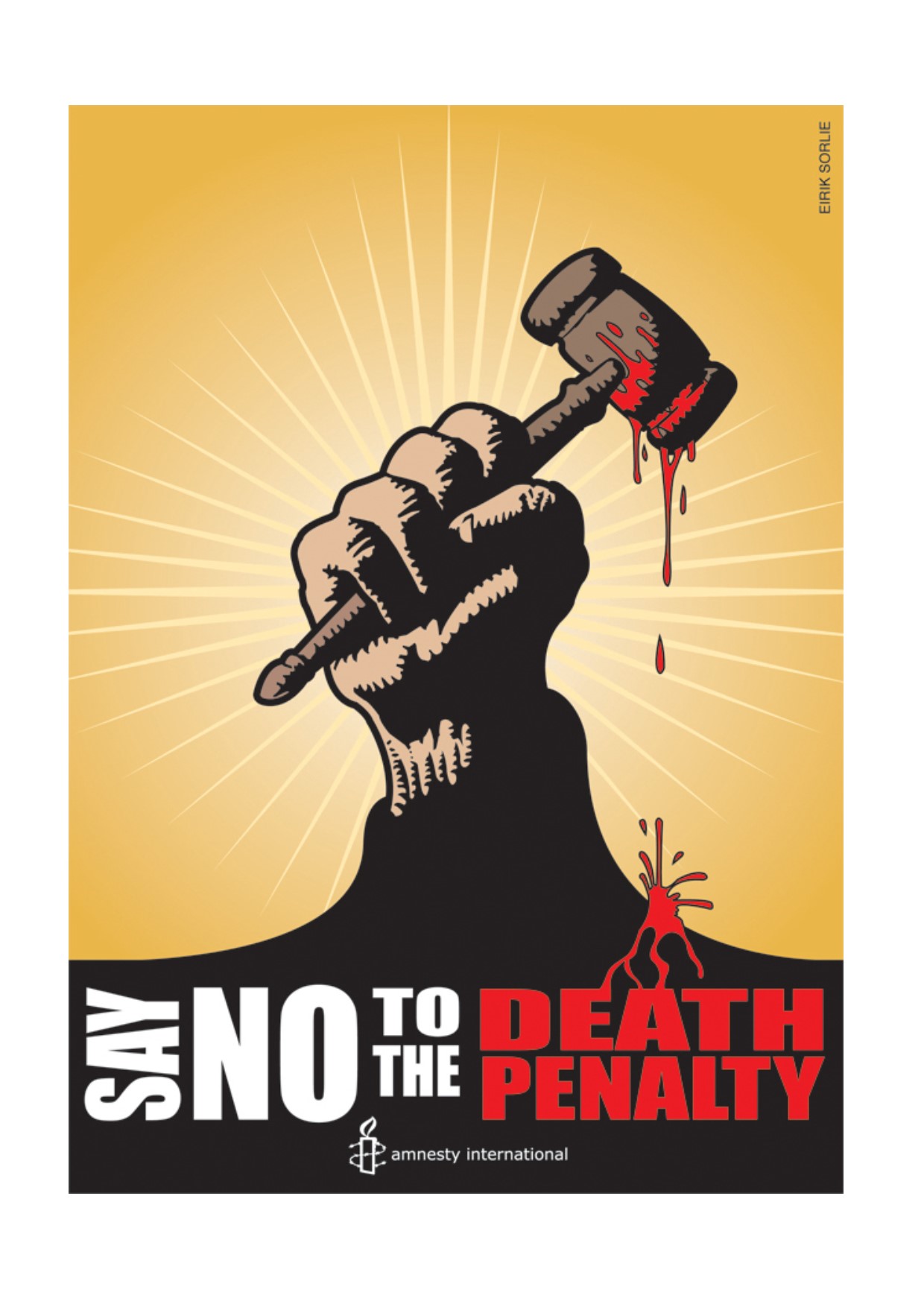 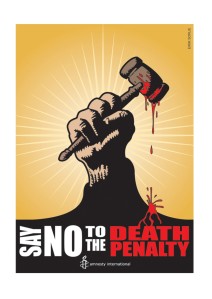 This is the summary for the group’s December meeting pulling together various news items about the use of the death penalty around the world.  We would like to draw your attention to a web site Penal Reform International, with useful information on the death penalty.  It is now in the list of links at the bottom of this site.