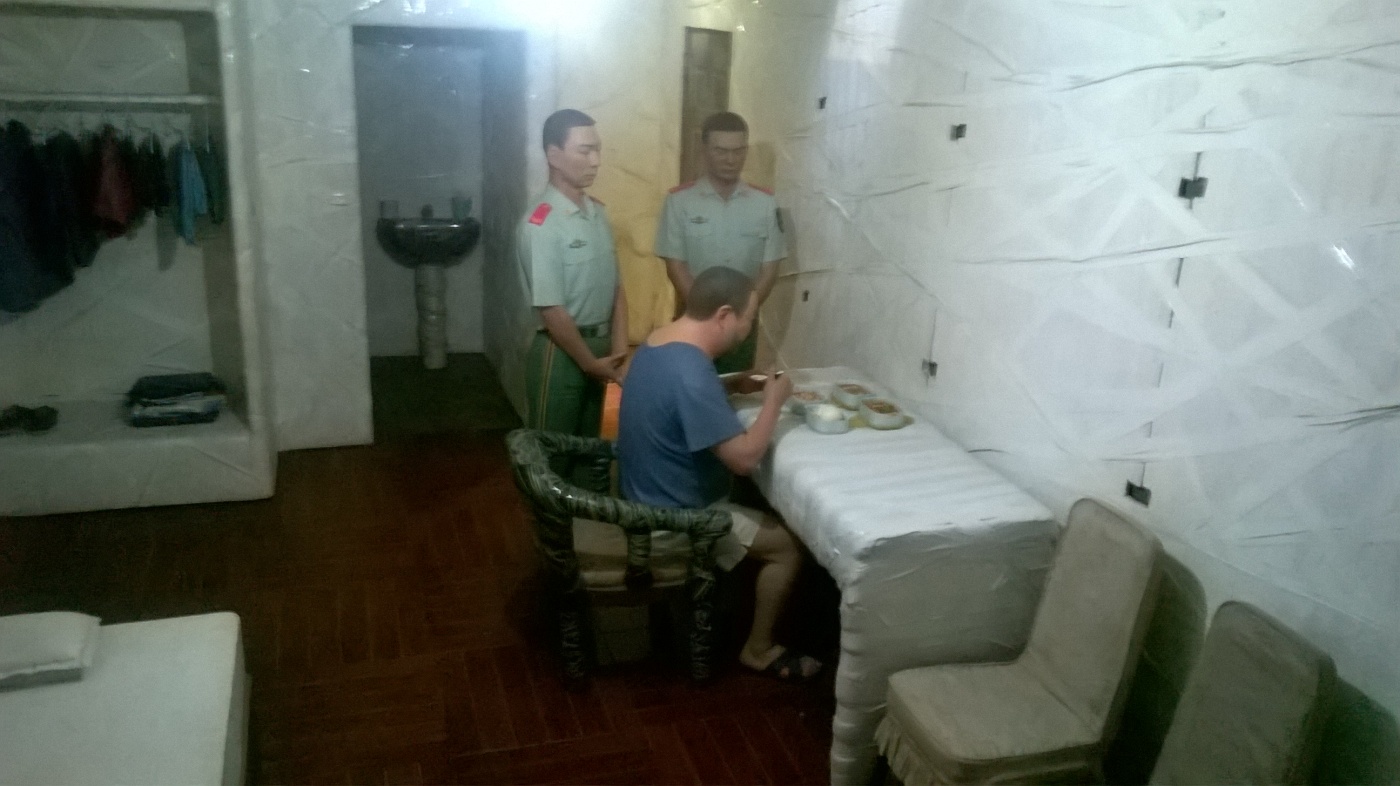 UPDATE:  if you have arrived here having picked up a leaflet at the Poetika event in Salisbury this evening – welcome!

A small audience at the Arts Centre watched a documentary film hosted by the Salisbury group called Hooligan Sparrow set in China.  The story concerns the attempts by a lawyer Ye Haiyan to get a college principal and his assistant prosecuted for spending the night in a hotel with 6 underage girls.  They were likely to have escaped punishment because of the endemic corruption of the Chinese police and communist party.   Subsequently they gave $2000 dollars to the girls which made them prostitutes and thus made them the criminals under the Chinese system.

Ye was determined to bring them to justice and started with a simple protest outside the school.  The film then charts the subsequent events of harassment, violence and intimidation by the police, secret police and hired thugs.  Remarkably, much of this is filmed and we can see and hear the activities of the police engaged in the intimidation.  Ye ends up homeless having been evicted from flats and hotels.  Finally, she returns to her home village to live in some quite basic accommodation.  A most telling and sad scene shows her and her daughter sat on the roadside with all their possessions piled up unable to find anywhere to live.   This exact scene is recreated in an exhibition in Brooklyn Museum in New York.

The exhibition was of work by Ai WeiWei, an artist who has also been intimidated, arrested and interrogated by the police on more than one occasion.  He has a degree of fame outside China which gives him a modest level of protection.  During one of his imprisonments, he was subject to close surveillance 24 hours a day, every day, including when going to the toilet.  This was recreated in an exhibition at the Royal Academy three years ago (pictured)

Ye certainly lived a colourful life and at one time worked in a brothel which is where she acquired the nickname ‘sparrow’. In order to raise awareness for HIV prevention, Ye lived the illegal life of a sex worker, distributing free condoms while claiming that they were government subsidies.

Much of the footage was shaky as the filming took place under extreme duress.  We hear threats to kill her or break her legs.  It is nonetheless riveting work and vividly brings to life the dire state of human rights in China.  The list of infringements of human rights in the country are too many to list here as this report from Amnesty shows:

The government continued to draft and enact new laws under the guise of “national security” that presented serious threats to human rights.  Nobel Peace Prize laureate Liu Xiaobo died in custody.  Activists and human rights defenders were detained, prosecuted and sentenced on the basis of vague and overbroad charges such as “subverting state power” and “picking quarrels and provoking trouble”.  Police detained human rights defenders outside formal detention facilities, sometimes incommunicado, for long periods, which posed additional risk of torture and other ill-treatment to the detainees.  Controls on the internet were strengthened. Repression of religious activities outside state-sanctioned churches increased.  Repression conducted under “anti-separatism” or “counter-terrorism” campaigns remained particularly severe in the Xinjiang Uighur Autonomous Region and Tibetan-populated areas.  Freedom of expression in Hong Kong came under attack as the government used vague and overbroad charges to prosecute pro-democracy activists.  [extract] Amnesty Report 2017/18

Much western coverage of China speaks of its economic progress and remarkable growth.  It is the world’s second most powerful nation and its activities in the South China Sea is causing real concern.  Western politicians fawn over President Xi Jing Ping in the hope of business.  But this film shows a lonely woman seeking justice on behalf of six young girls, being subjected to violence, intimidation and threats by a range of state agents.  China does its best to shield its citizens from outside influence shutting out foreign web sites behind the ‘Great Firewall of China‘.  One is reminded of other countries which behaved like this notably, Soviet Russia, East Germany and Rumania.  Each crumbled and it was the activity of a single person which often started the collapse – the priest in Rumania for example.  It can be like a stone chipping a windscreen.

The question is therefore, quite how powerful is the communist party in China that it feels the need to intimidate and mistreat any who question it?

The film was made by Nanfu Wang.  Our thanks to group member Fiona for organising this event.

If you would like to join the local group you would be very welcome.  We are holding a stall in the market place on 23 June so come along and make yourself known.